CalHFA will use our housing resources and expertise to Affirmatively Further Fair Housing in California. These efforts are driven by data that shows how Blacks, Latinos, Asian-American/Pacific Islanders, Native Americans and other groups continue to be under-represented when it comes to owning homes, and the historical context that has led to that under-representation.

Note: Data above is from the 2019 homeownership data collected by the U.S. Census.

We provide down payment and closing cost assistance through our Single Family Lending programs and finance the construction of lower-income units through our Multifamily loan programs. CalHFA is also launching a series of programs and initiatives to educate and provide resources that can help close the housing gap for underserved communities. These include Building Black Wealth and the National Mortgage Settlement Counseling programs, among others.

Check out what Tia has to say about the Black Homeownership Initiative: 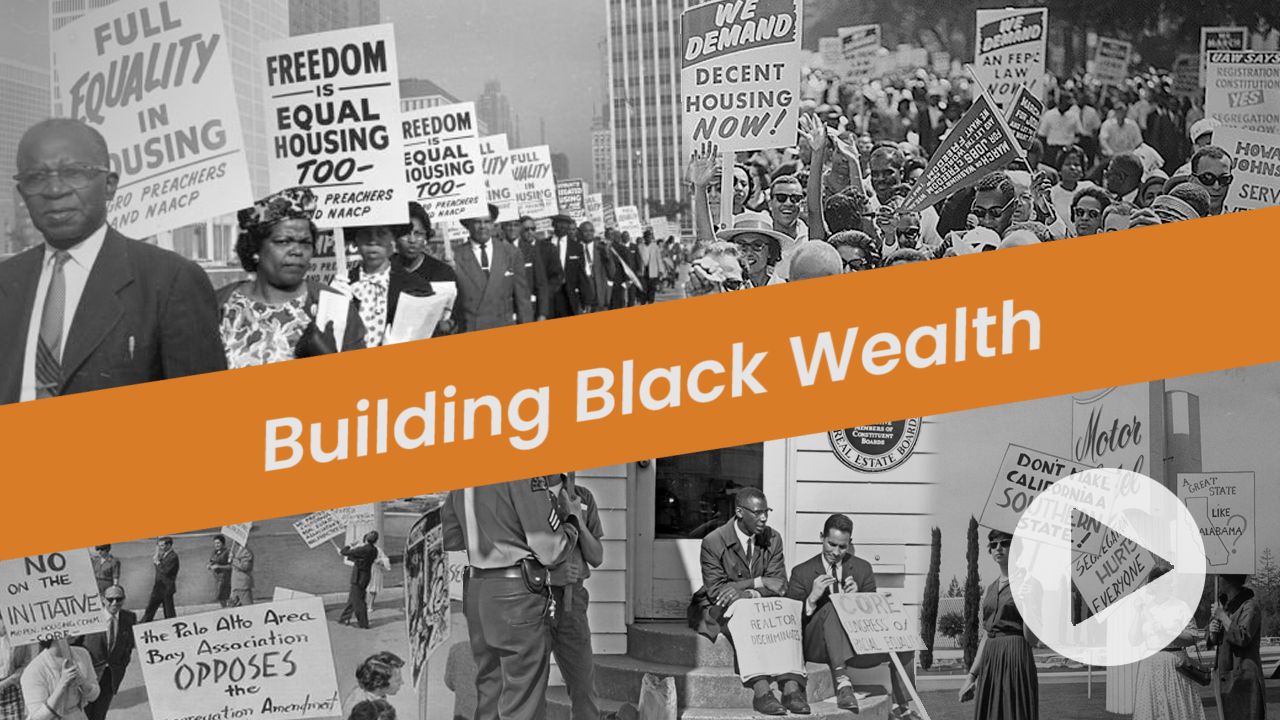